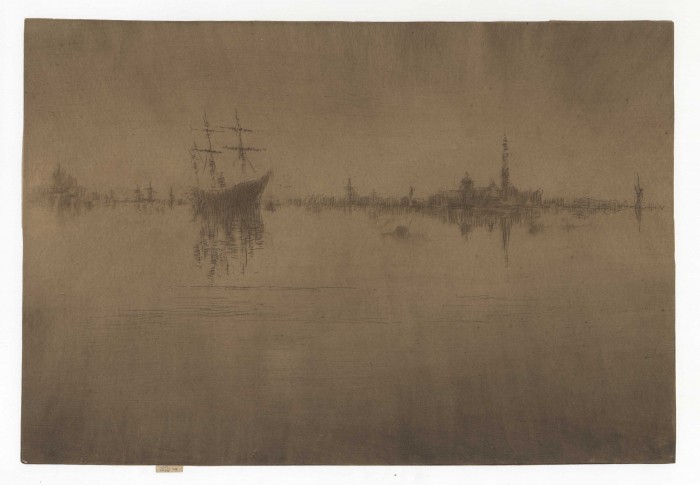 The largest and most comprehensive exhibition of prints by James McNeill Whistler for 45 years. The exhibition includes 80 works, reflecting each phase of his work as an etcher from the early French set to the rare Amsterdam etchings.

The show has been organized in collaboration with The Fine Art Society, London, and Harris Schrank Fine Prints, New York.