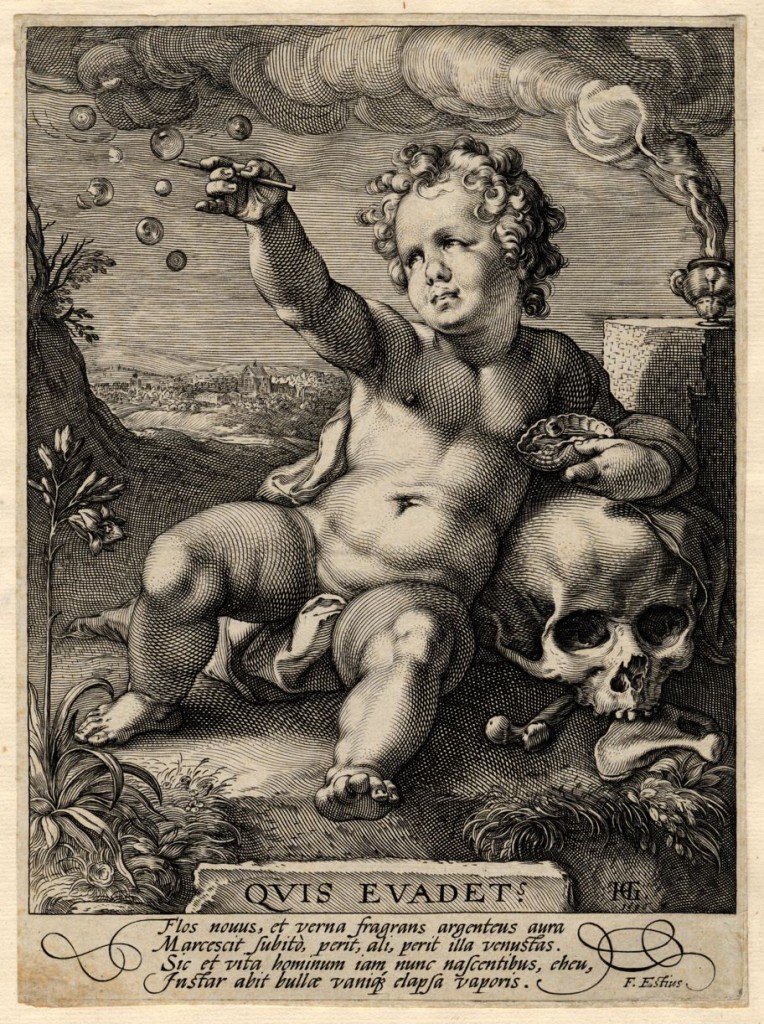 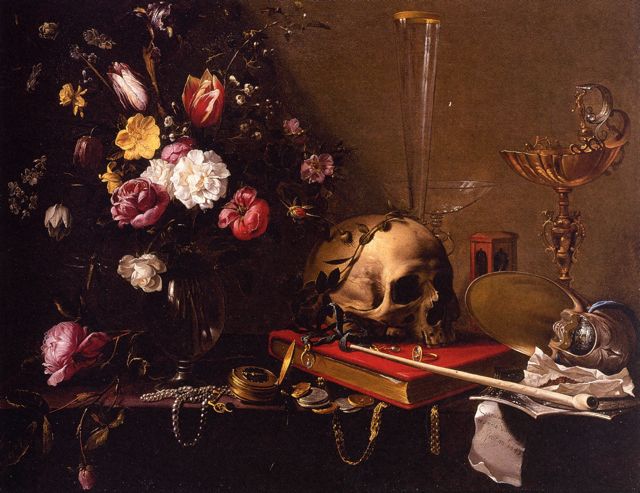 Our recent move from the Upper East Side to a bigger gallery in Chelsea has allowed us to create a more flexible space for exhibitions. We are delighted to inaugurate this new Kunstraum C.G. Boerner with On Death, an intriguing and disturbing exhibition drawn entirely from the Richard Harris Collection.

During the last decades, Chicago-based collector Richard Harris has built an extraordinary assembly of art and objects that, in various ways, address man’s relationship to mortality. A collection initially focused primarily on images of skulls and skeletons has evolved over the years into an ambitious Wunderkammer incorporating all periods and cultures. By now there are substantial sub-groupings of artworks, photographs, and ephemera on such topics as war, the Holocaust, and slavery, among many others. There is a section on the Dance of Death in medieval Europe as well as one on the Mexican Day of the Dead; ethnographic objects in addition to intricately carved sculptures; life-size figures and minutely detailed Japanese netsuke; and masterpieces of early engraving alongside popular broadsides and posters.

The first exhibition of selected works from this collection, titled On Death, allows only an initial glimpse of this collector’s all-encompassing passion for the subject. The omnipresent skulls here serve as a constant reminder of the finite nature of human existence. In the history of western art, a skull is often incorporated into a memento mori, literally a reminder of death. This is an allegorical composition filled with objects intended to encourage the viewer to con­sider the transience of human life. Indeed, this might ultimately be seen as the leitmotif not only of this show but also that of the collection as a whole. Richard Harris’s boundless curios­ity, however, has also led him to explore similar concepts beyond the familiar western canon and discover its echoes and reflections across different cultures and geographical regions, as appropriate to a theme of such universal relevance.